Zomato, an Indian food-delivery behemoth, is experiencing outrage on social media for its intentions to launch a 10-minute meal service, which critics claim puts delivery riders’ safety in danger.

Zomato Instant would rely on a densely packed network of so-called food “finishing stations,” which will contain bestseller products from restaurants and employ a sophisticated demand forecast algorithm, according to chief executive officer Deepinder Goyal in a post late Monday.

“Nobody in the world has so far delivered hot and fresh food in under 10 minutes at scale,” Goyal wrote on LinkedIn and Twitter. “We were eager to be the first.”

Zomato’s statement triggered a rush of replies within hours. A legislator questioned the business model, while executives expressed worries about rider safety on Indian highways. Many people on social media urged a reconsideration, claiming that food can wait because ambulances in India take longer to reach patients.

“I don’t want to eat food that someone has brought to me while keeping his life at risk,” wrote Gunjan Rastogi, a researcher at India’s RSB Insights and Analytics. Karti P Chidambaram, an Indian lawmaker, tweeted, “This is absurd! It’s going to put undue pressure on the delivery personnel.” The Zomato chief executive officer started by saying, “We will start with a clarification … we do not put any pressure on delivery partners,” reported in the Business Standard.

On Indian roadways, the risks are just too high. Even in cities, most roads are littered with potholes, and drivers disregard fundamental traffic rules. India’s roadways claim the lives of one person every four minutes, with 150,000 people killed each year.

“Quick commerce” grocery startups in India have been a rage, with SoftBank-backed Blinkit and rival Zepto expanding rapidly. Reuters reported in January delivery bikers said they faced pressure to meet deadlines, which often led to speeding, for fear of being rebuked by store managers, reported in the Business Standard.

Zomato, after listening to social media criticism about their policy, a sight of hope rise in the middle from Sonu Sekharan. He said, “I would be happy to get my food in 10 minutes.”

Despite this, many customers have become reliant on rapid commerce grocery and food services to suit their urgent shopping requirements. 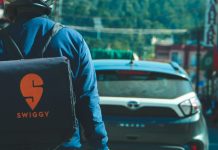 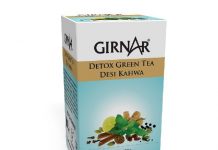 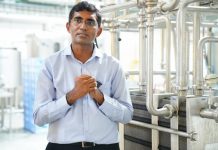