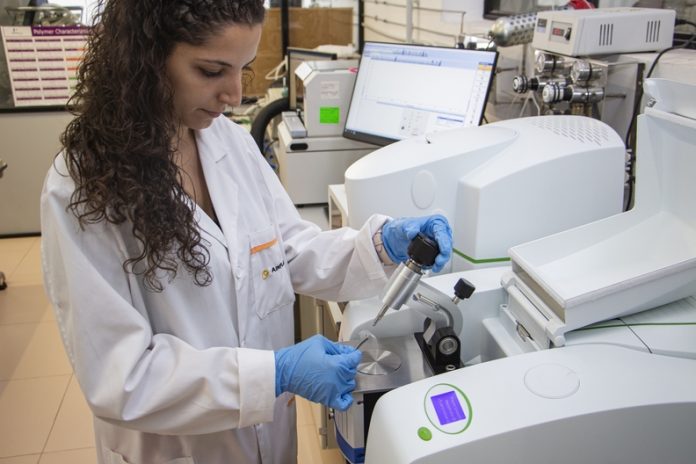 Aimplas, a longstanding AIPIA member, has launched the SafetySenseO2 project to develop a printed sensor with the capacity to detect the presence of oxygen inside the packaging. The company hopes that this will make it possible to detect in-line defects in modified atmosphere packaging (MAP) in a non-destructive and economical way, as well as during transportation and storage.

In addition, the oxygen sensor will reportedly offer the consumer with information about the quality and safety of the food at all times, to reduce the risk of food poisoning. According to Aimplas, this solution is an improvement on other solutions in the market, since it can be embedded in the structure of the packaging. It also expects this new mechanism to achieve greater acceptance by consumers, since it reportedly removes the need to include indicator tablets.

Oxygen is one of the main causes of degradation in food since it contributes to the growth of aerobic microorganisms and the oxidative rancidification of lipids and destroys fat-soluble vitamins such as vitamins A and E.

Given oxygen’s key role in food spoilage, many foods are packaged under a modified atmosphere (MAP) to extend their shelf-life. However, according to the company, the major problem with MAP is the lack of a simple and inexpensive oxygen indicator to guarantee the total integrity of the food.

Currently, Aimplas argues, there are commercial solutions in the form of tablets or labels to measure the oxygen levels in packaging, but these are expensive and difficult to manage, it claims.

According to Lola Gómez, a researcher at Aimplas, “This oxygen sensor can have other applications in the packaging and pharmaceutical sectors. For example, it could be beneficial to monitor the operation of oxygen scavengers in active packaging, since it is currently impossible to know when it has reached saturation.”

The project is funded by the Valencian Innovation Agency (AVI) as part of its financial aid program to encourage companies to transfer and commercialize research, development, and innovation results from research centers. 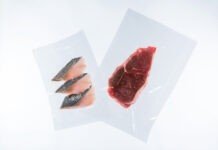