The new three-layer state of the art fully automated 10.4 metres line from Bruckner can produce films from 12 to 60 microns. The high-speed line with automated changeovers and automatic consumption of waste shall will help the company in improving its overall efficiencies when running various product mixes and considerably reduce waste.

President of operations at Vacmet India SC Kapoor, said, “This capacity expansion is expected to benefit the industry in terms of meeting the enhanced demand for BOPP films in general. It is going further boost the confidence of brand owners trying to shift to BOPP, owing to its ease of recyclability with the same family structures. The film line also supports thicker films in terms of microns which is in line with the government’s waste management regulations – recommending the industry to use films which are thicker than 50 microns.”

In addition to the newest BOPP line, Vacmet India also commissioned its fourth polyester film line recently. The new line also installed in the same plant in Dhar is 8.7 meters wide with a production capacity of 36,000 metric tons per annum. With these additions, the company’s total installed capacity for both BOPP and BOPET put together now stands at 2,50,000 MTA.

Vacmet India is one of the world’s leading producers of flexible packaging films and metalized paper and board, headquartered in India. It has five manufacturing sites in India, and two wholly owned subsidiaries in the UK and the Netherlands with a third subsidiary to be soon operational. Vacmet is a trusted brand for quality and environmental consciousness supplyig to customers in more than 70 countries. Founded by the late Dinesh Chand Agarwal, as a speciality coating and metalizing company in 1993, it has expanded to packaging, labelling, lamination, brand security and decoration. Its customers in various industries range from food and beverages to textiles and healthcare. 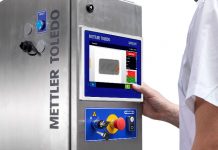 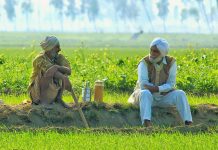 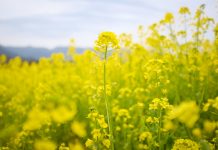 Results – The IppStar Survey of brands owners, printers, and converters...