The Hindu Business Line reports that Amul managing director RS Sodhi has received the nod of approval for a 6-month extension from the board of directors of the Gujarat Cooperative Milk Marketing Federation Limited (GCMMF). GCMMF is the owner of the Amul brand of dairy products.

The decision was announced on 16 December 2020. It is reported that the GCMMF Board was considering the extension from the beginning of December rather than opting for finding a suitable successor. There is no confirmation, however, if a special committee would be set up in the mean time to search for Sodhi’s successor.

Sodhi took charge as managing director for Amul brand of food products back in 2010 and has completed two 5-year terms, the second term was to end on 31 December 2020. 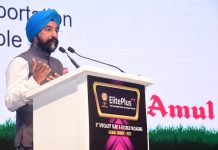 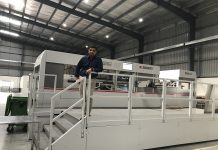 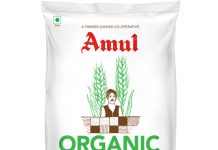 Amul Whole Wheat Atta gets certified as ‘Organic’ by SGS