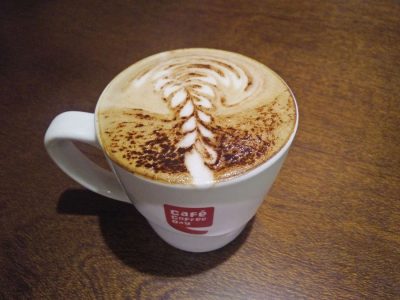 Traditionally, coffee consumption in India was largely concentrated in the southern region which also contributes approximately 90% of the country’s total domestic production. However, in the past two decades, coffee consumption has spread to other parts of India. This penetration is not restricted to the beverage alone but also in other forms like desserts and ice-creams.

Bengaluru-headquartered Cafe Coffee Day is operated by a unit of Coffee Day Enterprises Ltd., which is listed on the Bombay Stock Exchange and controlled by its promoter VG Siddhartha. Siddhartha and his family apparently own coffee plantations of over 10,000 acres in the state of Karnataka. It is reported in the financial press that the discussion with CCD and Siddartha, who divested his considerable stake in information technology firm Mindtree earlier this year, is being led by the Atlanta office of Coca-Cola. So far both Coca-Cola and Cafe Coffee Day have declined to comment calling the reports speculative.

The first Cafe Coffee Day was set up India in 1996, and it has presence in Austria, Czech Republic, Malaysia, Nepal and Egypt. It operates 1800 outlets in India compared to Costa Coffee, which runs 50-70 outlets and competes with coffee majors like Starbucks and Barista.

With this move, Coca-Cola has been looking to make inroads to the Rs 2,500-crore domestic coffee retail market (expected to reach 5,000-crores by 2025), in line with its global strategy of diversifying to non-carbonated drinks. This move by the company comes against the backdrop of consumers moving away from sugary drinks. Similarly, the Costa Coffee acquisition last year was intended to diversify its portfolio and hedge the risks associated with sugary and carbonated drinks.

The Cost Coffee deal has run into some difficulties in India since Costa’s previous owner Whitbread had a franchise agreement Ravi Jaipuria in India, who is a major bottler – Pepsico. Jaipuria’s Devyani International continues to run around 50 stores of Costa Coffee in the country, and has reportedly been unable to work out a deal with Coca-Cola for exiting the franchise agreement. 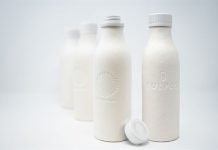 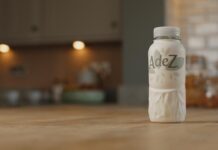 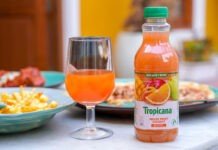