Global prices have improved over the past year and the average per ton realization has improved by 3.8% from Rs 1,68,651 (US$ 2,304) per metric ton to Rs 1,75,105 (US$ 2,392) per metric ton in the first half of the current financial year. Although the improvement is over the low base of the pandemic year, the Coffee Exporters Association president Ramesh Rajah says there is improved demand and shipments are expected to rise further by end August and September.

Italy remains the top buyer of Indian coffee albeit its imports were lower by 4% in comparison to H1 of the previous financial year. Belgium has displaced Germany as the second-largest buyer although imports to Antwerp could be destined for other European countries as Antwerp its port is proving to be efficient and economical for Indian coffee exporters. The Russian Federations imports of Indian coffee have gone up by 45% in the half year under consideration to 11,803 metric tons compared to its imports of 8,122 metric tons. Other customers for Indian coffee such as Libya have shown an uptick in their first half imports from 5,303 metric tons to 7,794 tons an increase of 47%. 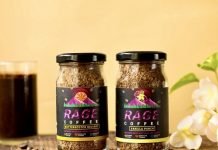 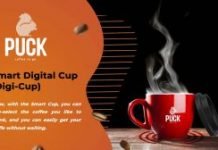 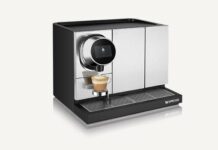 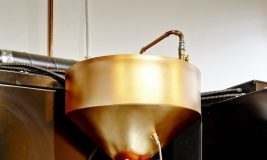