The IPAMA elections and meeting of its governing council took place last week and together with its new members, the council elected its new president Rakesh Sodhi. Simultaneously the dates for the Ipama’s Printpack Exhibition to take place at the Greater Noida India Exposition Center were announced for 11 to 15 March 2022.

The 15th Printpack India exhibition was announced as Ipama took note of the declining rates of Covid-19 infections reported throughout the country. Ipama said, “Almost 75% of the eligible population has taken at least the [vaccination] first dose, with eight states and UTs achieving 100% coverage of the first dose. Four more states and UTs have more than 90% coverage of the first dose, according to the government.” The leading Indian and subcontinental printing trade fair is to be called the Printpack and Sign & LED Expo this time. 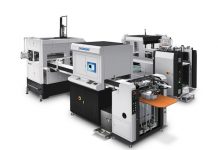 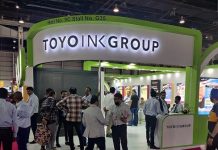 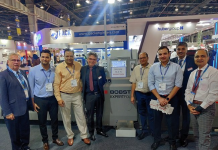