According to Statista Research, Coffee consumption in Indian amounted to 1.21 million 60-kilogram bags across India during the financial year 2022, a slight increase over the previous year but not reaching the 2019 level of 1.25 million 6-kilogram bags. Global coffee consumption in 2021 stood at about 165 million 60-kilogram bags, with the European Union and the United States accounting for the highest volumes. Although Indian consumption of coffee is minuscule with great headroom to grow, it is a significant producer of coffee – the majority of which is currently exported.

India ranked seventh, while Brazil dominated the production and exports of coffee globally in 2020. Vietnam was the largest producer of beans in Asia during the same year. India stands seventh in export volumes worldwide and third in Asia after Vietnam and Indonesia. The country saw a drop in production and exports since 2017 due to torrential rains and flooding in its coffee-producing regions. Indian roasted coffee exports in the 2019-20 financial year were valued at Rs 7,614 crore (approximately US$ 1.11 billion at the time but US$ 940 million at current exchange rates).

Coffee consumption and growth in India

Devan’s produces its special blends, ground coffee, and cold brew concentrate from beans sourced from Karnataka which is the largest and oldest coffee-producing state in the country. It also has the highest coffee bean productivity at 1037 kilograms per hectare, but as Keshavan points out, coffee is one of the first plant species likely to be affected by climate change. 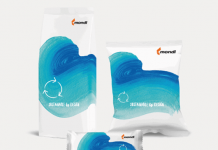 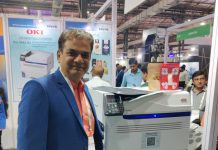 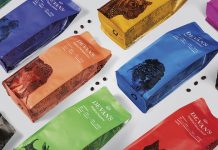