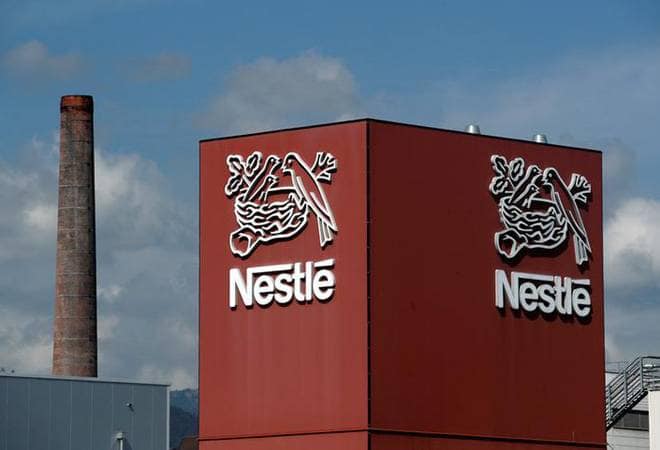 According to GlobalData’s recent report, Nestle is mulling to sell two of its Chinese businesses – confectioner Hsu Fu Chi and porridge maker Yinlu – and, if deals are done, it will underline how multinationals are now looking at markets such as China very differently.

Dean Best, a food editor at GlobalData, offers his view and says, “What multinational FMCG companies need to do to succeed in China is changing. In the wake of China starting to open up to foreign investment in the late 1970s and the early 1980s, multinationals across a range of industries – including packaged food – stepped up their presence in the country over the next 30 years, with many seeking a blanket, one-size-fits-all approach, selling into mainstream categories and investing in local, mainstream businesses.”

He also stated that millennial Chinese consumers are increasingly looking for premium products, for healthier foods, and lifestyle brands. The shift to online shopping in China – more advanced than in many other western markets – has also upended the way FMCG categories operate in China.

“Both Yinlu and Hsu Fu Chi have had specific challenges, predominantly from stiff local competition, and Nestle has been struggling to breathe fresh life into the assets,” he added.

It’s important to note that Nestle is so far refusing to comment on the reports and no deals have been announced. “But, if Nestle does sell either Yinlu or Hsu Fu Chi (or both), it would demonstrate the world’s largest food maker has acknowledged the rules of the game in China have changed, leaving the group to focus on areas like coffee and infant formula, categories that offer opportunities to leverage the premium and health trends shaping the FMCG market in the country,” he concluded. 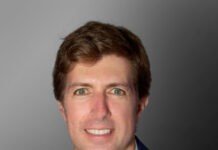 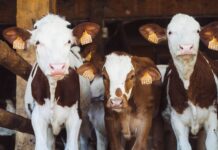