Valio was the first to introduce plant-based cartons – now, 250 million cartons are fully plant-based. Valio’s initiative was recognized in a global context. The World Dairy Innovation Awards claims to celebrate and highlight the best in dairy industry developments. World Dairy Innovation Awards winners were announced on 26 June 2019, at the Global Dairy Congress in Lisbon.

In 2015, Valio was the first company in the world to start using fully plant-based cartons. Now Valio claims that it has achieved its lofty goal such as all of its gable top milk, sour milk, cream and yogurt cartons sold in Finland and all yogurt cartons sold in Sweden are fully plant-based. This is roughly 250 million cartons every year. The CO2 emissions, compared to traditional materials, are reduced by 3,140 tons every year.

“Consumers have received Valio plant-based packaging very positively. They are an easy way of helping the environment. Valio wants to help consumers in making sustainable choices in their everyday life,” says Tanja Virtanen-Leppä, head of Packaging Development at Valio.

Cartons are made of wood-fiber cardboard. The plastic used to make the caps and to line the carton is made from plant ethanol instead of fossil oil. There needs to be a thin layer of plastic coating to make sure the liquid stays fresh. Valio plant-based packaging is recycled with the existing recycling system for beverage composite cartons.

Valio is aiming for carbon-neutral milk in 2035. In the spring of 2019, Valio began to train its dairy farms in carbon farming, which is a new way of binding carbon to the soil. New ways of using the energy in cow manure to replace fossil fuels in the future are also under investigation. 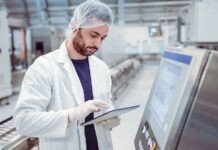 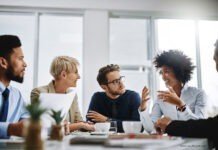 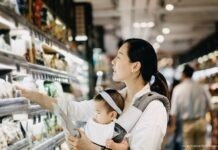