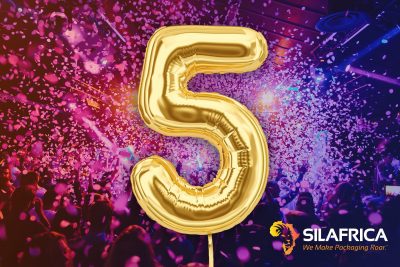 Silafrica Tanzania, a packaging supplier to East Africa and surrounding regions, was honored with five East Africa Best Brand Awards 2019. The company produces rigid packaging for food, beverage and chemicals packaging as well as consumer products for the middle income and base of pyramid populations in Africa for home, sanitation and schools.

The coveted award ceremony was hosted by the Employer Branding Institute, World HRD Congress and Stars of the Industry Group, and endorsed by the Asian Confederation of Businesses, Hospitality International, Thought Leaders, CMO ASIA, and others. The awards were presented during ceremonies held on 19 June 2019 at the White Sands Hotel and The Beach Resort, Dar es Salaam, Tanzania.

Silafrica Tanzania was recognized for excellence in five categories, including Manufacturer & Supplier of the Year, Best CSR Practice and Socially Responsible Company of the Year. In addition, the company was awarded the Emerging Brand Award for its Simtank line of commercial water tanks and Alpesh Patel was named chief executive officer of the year.

Patel, while accepting the Chief Executive Officer of the Year award, said, “I am deeply honored to receive this award. I believe that it is also recognition of our entire family of employees and their dedication to the highest standards of work in serving the needs of our customers, suppliers, employees, community and shareholders. I want to share our appreciation with you and we’re thankful for your support throughout the year.” 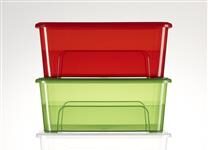 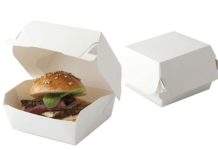 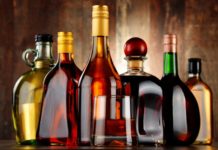 Asepto in Sanand – For liquid food and beverage packaging