Brazil is under the spotlight again as parts of the Amazon are burning. With much of the rainforest being cleared for agriculture, Ecovia Intelligence believes some of the solutions are with sustainable foods.

It is estimated that up to 80% of forests are being cleared by cattle ranchers. Brazil is already the world’s largest beef exporter, shipping 1.6 million tons in a year. There are calls to stop beef imports from Brazil until there is a moratorium on deforestation. At the G7 Summit, there were threats of halting the EU-Mercosur trade agreement because of the burning Amazon.

The rise in demand for soya beans is also linked to deforestation. Brazil is seeing a surge in exports to China, which has imposed tariffs on American agricultural products. The prolonged US-China trade war is making Brazilian growers ramp up production. This year, Brazil has overtaken the US to become the world’s largest producer. Although soya beans are no longer grown on deforested land, cattle ranchers in the cerrado region (south and east areas of the rainforest) are moving out to make way for soya bean cultivation.
Geopolitics are blamed for fueling fires in the Amazon, however there are also solutions from sustainable foods. The starting point is consumer diets. Agriculture is the single biggest contributor to greenhouse gases, with livestock having the largest share. Reducing meat intake or switching to plant-based foods will lower demand. Apart from the direct impact on beef sales, it will also reduce the need for soya beans which are a major component of animal feed.

Switching to sustainable meats is also encouraged. A range of organic, free-range and certified humane meats are now available. Initially launched in Europe and North America, such schemes are gaining traction in Brazil, Asia and other parts of the world. Sustainability schemes like the Brazilian Roundtable on Sustainable Livestock also ensure that cattle are not grazed on deforested land. In Brazil, some retailers are using electronic tagging to ensure their beef is fully traceable and not produced by rogue ranchers.

Ecovia Intelligence also calls for greater investment in regional markets. Europe imports significant volumes of soya beans and agricultural commodities, which are used in plant-based foods as well as by livestock farmers. By raising soya bean production in Europe, food producers will be less reliant on imports. Sustainability standards like the ProTerra Foundation and Danube Soya also play a role by ensuring traceability in soya bean supply chains.

The biggest change however is likely to come from consumer education. Palm oil, also linked to deforestation, has seen a backlash in recent years from consumers who associate it with the endangered orangutan and burning forests. Retailers and food companies including Coop (Italy), Iceland (UK) and Barilla (Italy) have responded by replacing palm oil in their products. Consumers are actively looking for ‘palm-free’ products; Launched in August 2017, the International Palm Oil Free Certification Trademark now has almost 1,100 certified products.

The prolonged burning of the Amazon could bring another wave of consumer boycotting, with Brazilian beef and agricultural products coming under scrutiny. Sustainable foods can provide solutions however the power is increasingly with ethical consumers.
Major sustainability issues in the food industry, such as plant-based foods, sustainable soya schemes, reforestation and traditional agricultural methods, sustainable meat production, organic supply chains, and ethical consumerism will be featured in upcoming editions of the Sustainable Foods Summit. 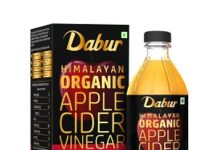 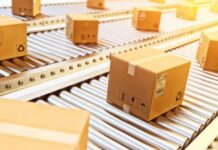 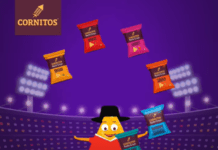 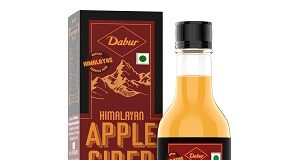