Mondelēz International debuted Oreo Thins in 2015, the snacks maker was aiming for consumers who want to eat better but aren’t willing to give up some of their favorite treats.

Now, the CPG giant is giving fans of the cookie a little more of its indulgent creme filling with the launch early next year of Oreo Thins Extra Stuf.

The new cookie is described by Mondelēz as an “adult-friendly option for everyone who loves the crisp snap of Oreo Thins wafers, but desires a bit more creme for extra enjoyment.” The extra creme will, not surprisingly, come with a few extra calories. Each Thins Stuf has roughly 43 calories, compared to 35 calories in an Oreo Thin and 53 calories in a regular Oreo.

The move to bulk up the center of an Oreo with extra creme has been done by Mondelēz before. The company previously introduced Double Stuf and Most Stuf, the latter reportedly having a gut-busting four times as much of the delicious center. The creations are just one way Oreo has worked to keep the more than century-old brand fresh. A big part of its strategy has come through the introduction of limited-edition flavors such as jelly donut, a firework variety with popping candy and mystery flavors that consumers have been invited to guess.

The Oreo cookie, which was created in 1912, remains a hot seller for Mondelēz with about $3 billion (300 crore) in annual net revenues. The treat is sold in more than 100 countries, according to the company, with 40 billion (4000 Crore) cookies produced every year — enough to circle the Earth five times. Now with Oreo Thins extra stuf’s extra-wide middle, the number of times the cookie could go around the planet might get a little bit bigger. 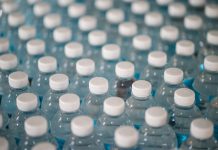 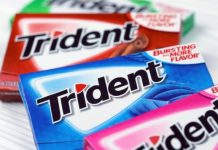 Mondelēz to sell its gum business to Perfetti Van Melle 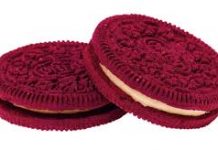